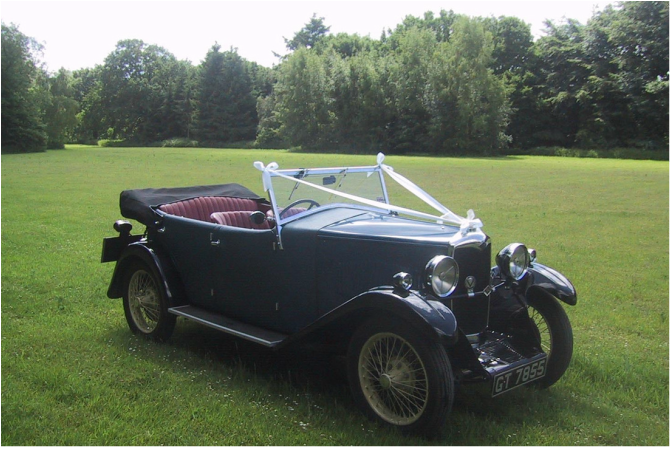 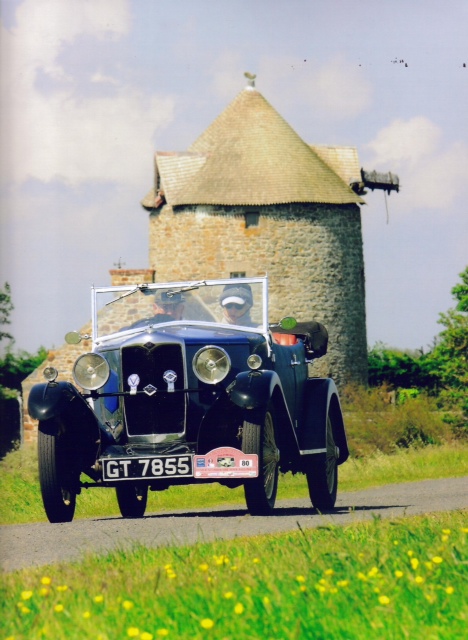 Here is a picture from the old car rally that took place in May 2013 in northern France (Pays de Fougeres, in Normandy and Brittany). Riley was the Marque d'Honneur  for 2013 and 28 pre-war Rileys took part. 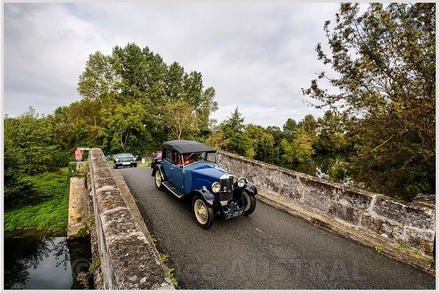 Gertie pursued by an MG in the Circuit d'Angouleme Rally, 2015 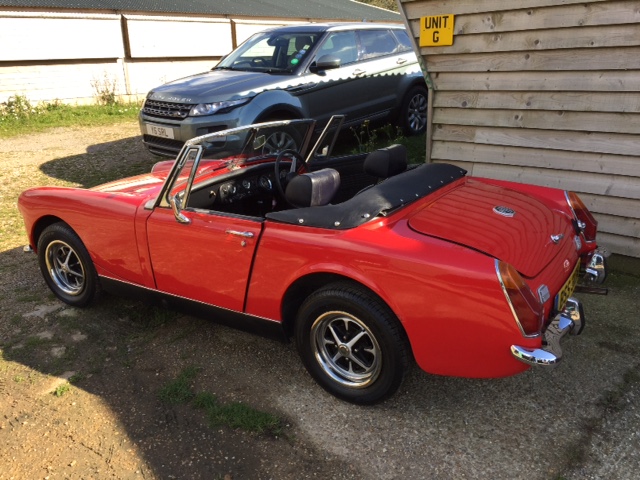 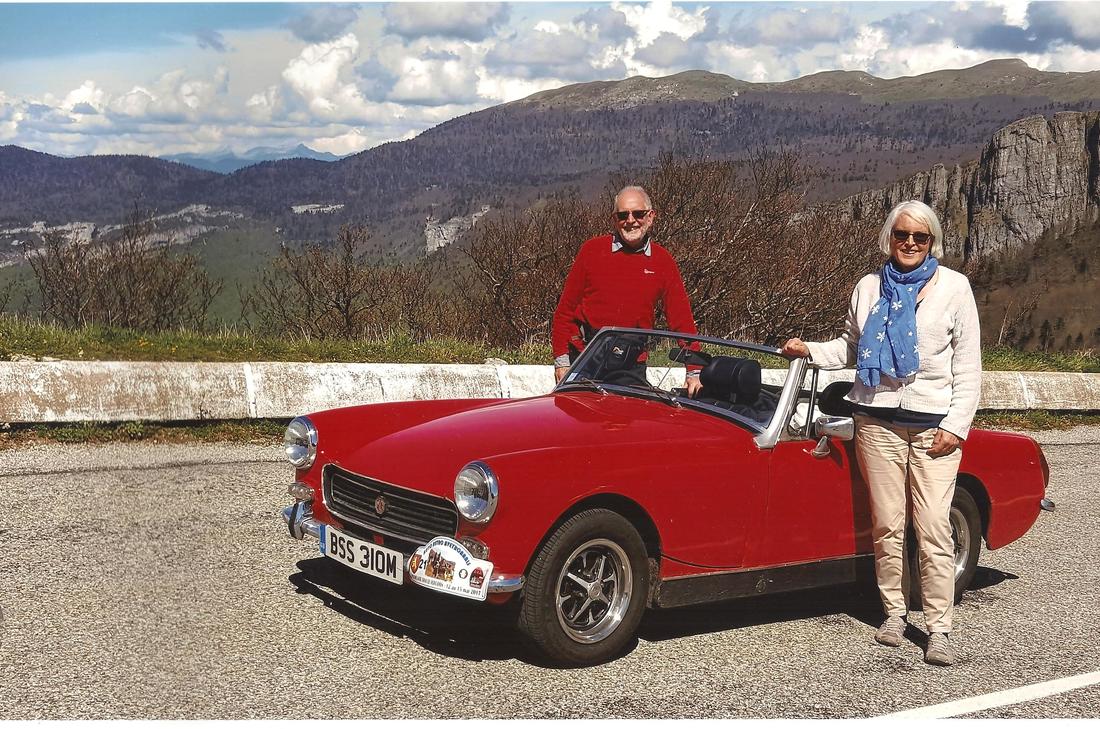